Ross Jansen’s 6×6 of a Lifetime

HomeUncategorizedRoss Jansen’s 6×6 of a Lifetime 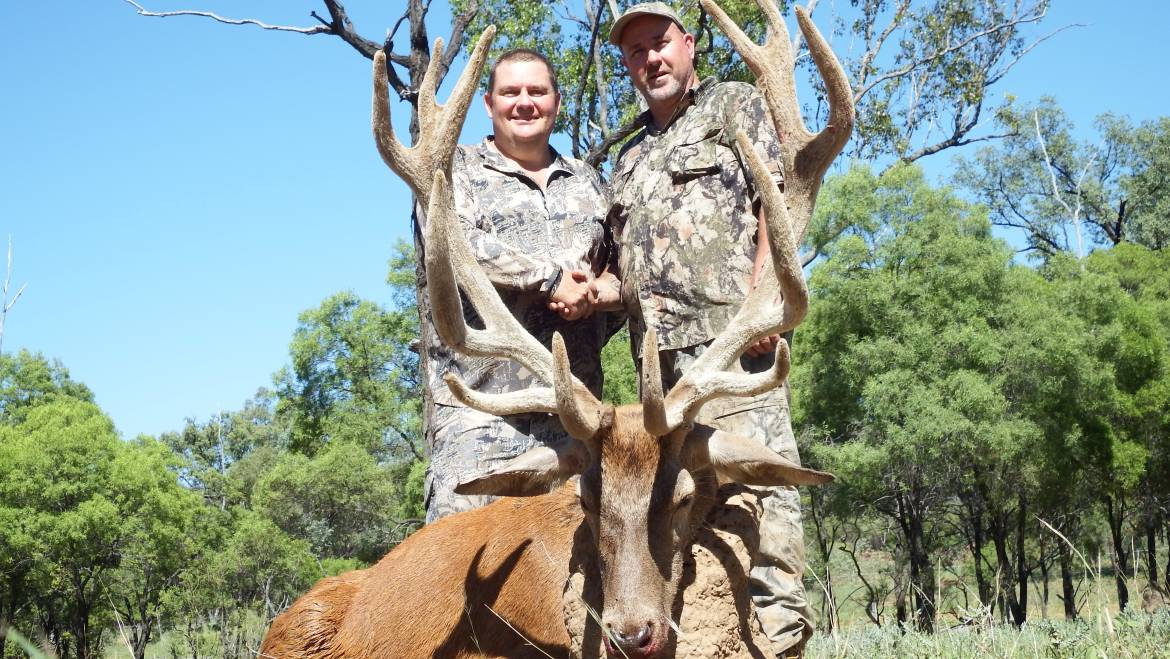 Ross Jansen was lucky enough to take this beautiful 6×6 Red Stag with Australian Outfitters on an early season hunt in January 2017. This would rank as be one of the best 6×6 Red stags ever taken with a bow. We had this one particular stag in mind for Ross right from the start, we spent quite a few days searching for this stag, putting in plenty of stalks on a lot of different bachelor groups of Red Stags trying to locate this one particular animal. Credit must go to Ross as we had plenty of opportunities to take other trophy Reds, but he resisted the temptation to take the easy way out and kept at it until we eventually found the Stag we were looking for. We had a bit of a tricky stalk with limited cover and marginal winds at times, but we were able to get in front of this group of Reds into a position we were hoping they would come within range. This group of reds spent a lot of time bedded and feeding at around 80m from our location just too far for a shot with a bow. However with a lot of patience an determination, we were able to stay concealed for quite a long time until the mob decided to move past us and presented us with the opportunity we needed, giving Ross a great broad side shot at 49m. Ross pulled of a perfect shot with this Stag down and out within 50m. This Stag will be Shoulder mounted and hold pride of place in Ross’s Trophy Room, a magnificent 6×6 anyone would be proud of. Well done Ross !!

Ships of the Desert

Australian Outfitters © 2016 All Rights Reserved.
You can login using your social profile
Install social plugin that has it's own SHORTCODE and add it to Theme Options - Socials - 'Login via Social network' field. We recommend: Wordpress Social Login